The Contraband Decision Legacy – Monday, May 2, 7-8 pm at the Hampton History Museum located at 120 Old Hampton Lane in downtown Hampton. 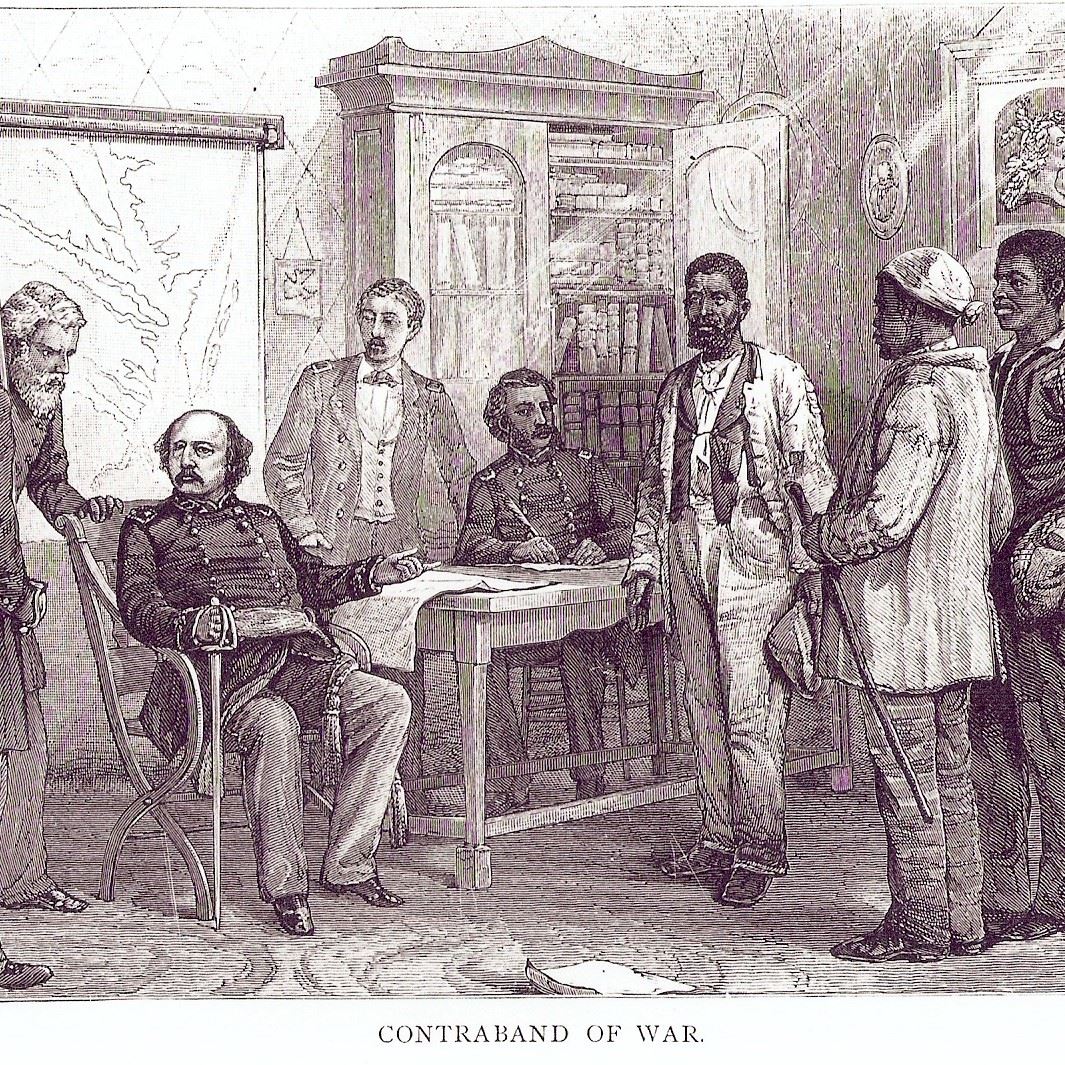 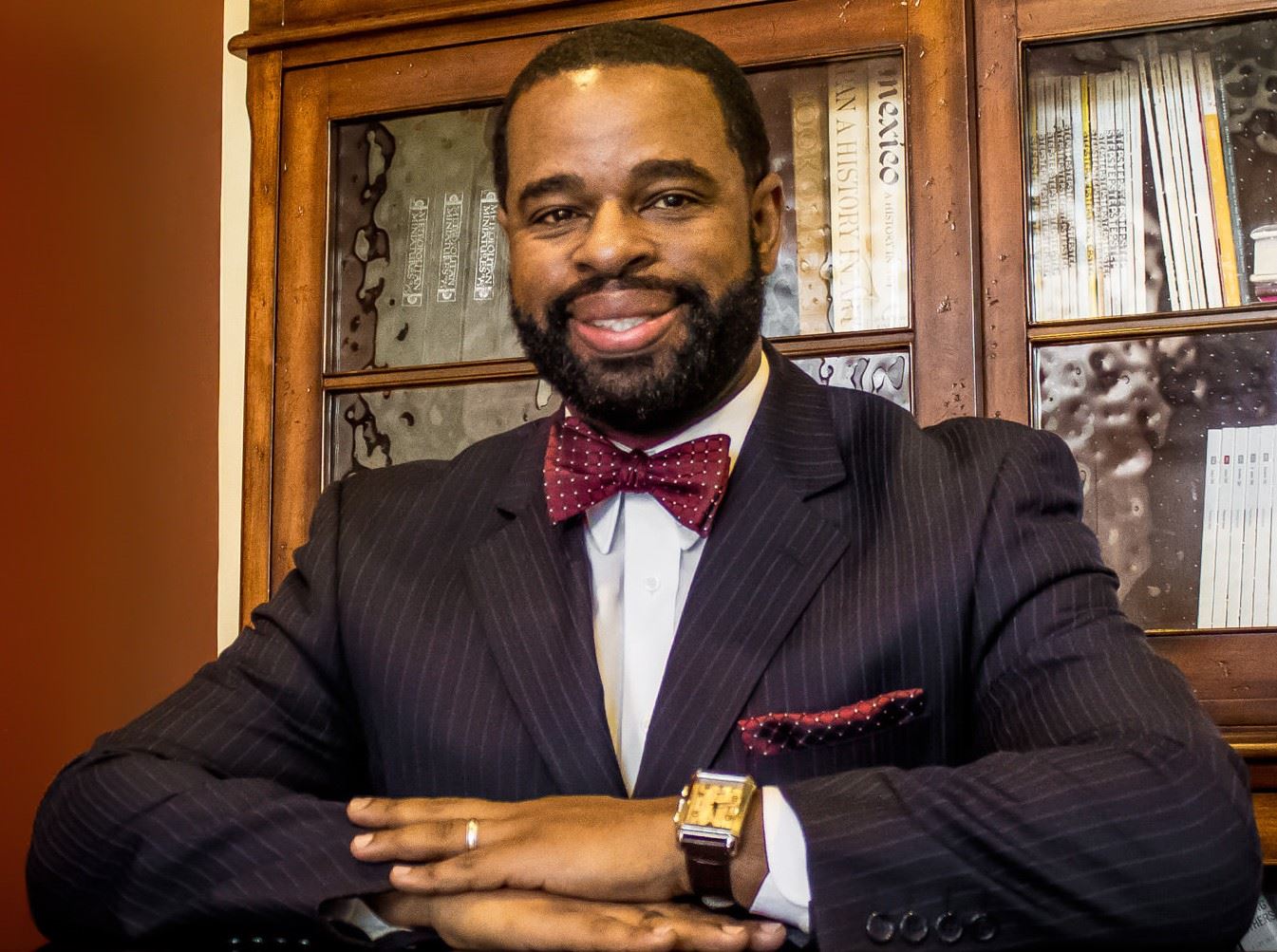 During the month of May, the Fort Monroe Authority and a number of our program partners including the Contraband Historical Society, Hampton History Museum, and Fort Monroe National Monument will be commemorating the Contraband Decision of 1861 through special events, lectures, genealogy discussions, and activities.

Join the Hampton History Museum on May 2 at 7 pm as professor, legal expert, and media commentator Eric W. Claville discusses the legacy of the Contraband Decision as he analyzes the struggle for freedom, citizenship, and equal protection under the law from 1861 to 2022.

On May 23, 1861, three enslaved men, Shepard Mallory, Frank Baker, and James Townsend, escaped to Fort Monroe, setting in motion a mass wave of self-emancipation that eventually would help lead to  abolition of slavery in the United States. Knowing that the secession vote earlier that day changed Virginia’s legal and political landscape, they gambled that they would be allowed to stay at Fort Monroe rather than returned to slavery. They were allowed to remain as “contraband of war,” and by mid-summer, around 1,000 other freedom seekers were gathered near Fort Monroe, known as “Freedom’s Fortress.”

Eric W. Claville has worked for two and half decades in politics, public policy, education and law. As a political and legal analyst, he has appeared on various news outlets to provide insight on current issues.

As a professor, he has taught Constitutional Law and Civil Rights, and courses in politics and public policy. His areas of interests are in laws and public policy during the time period of slavery, reconstruction, segregation, and Jim Crow and increasing the numbers of underrepresented groups into the fields of law and public policy.

He is also the creator and co-host of the award-winning radio commentary, The Claville Report on WHRO/WHRV 89.5 FM Another View with Barbara Hamm Lee and the creator and host of State of the Water on Norfolk State University’s own, WNSB 91.1FM.  On both shows he informs the public on issues in law, policy, politics and education.